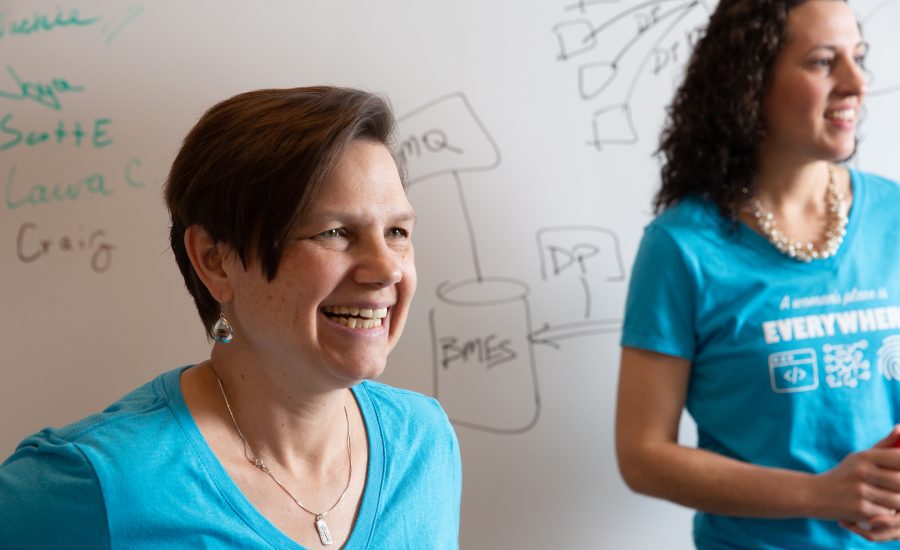 The History and Future of Women in IT

The end of March marks the end of Women’s History Month, and to finish out the month, we are replaying an episode that we recorded last year about the history and future of women in IT.

When the first programable digital computer in the United States was being developed in the 1940s, computer programing was largely considered “women’s work.” During the 50s and 60s, the number of coding jobs began exploding. Employers looked for candidates that were logical, good at math, and meticulous. In this respect, gender stereotypes worked in women’s favor.

In this episode, Michelle Scheuerman and Becky Crane discuss this decline and how we can grow the number of women in IT and why that is important.

Listen to this episode below, on Apple PodCasts, Spotify, PlayerFM, or wherever you get your podcasts.