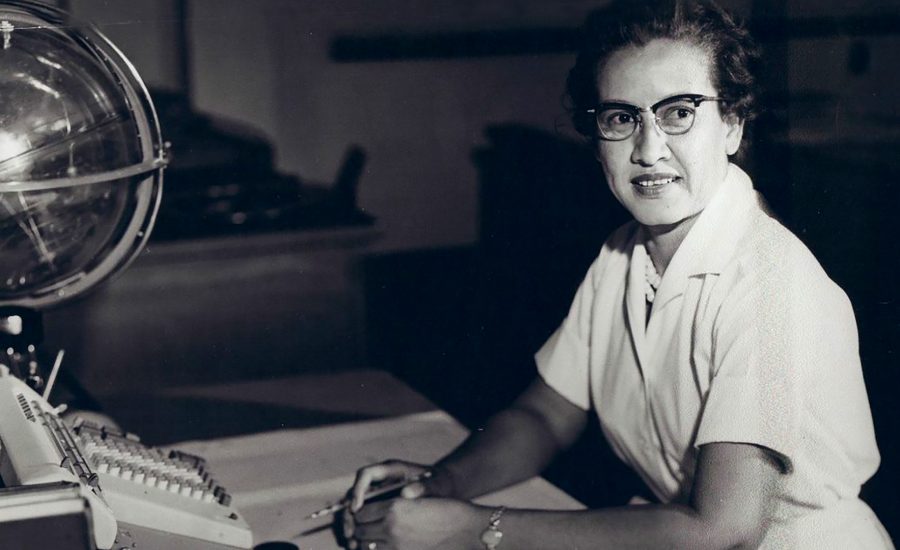 A week of women in STEM: Katherine Johnson

Continuing our series of incredible women in STEM, we introduce Katherine Coleman Goble Johnson. Perhaps you have heard of Ms. Johnson, as she is one of the African-American mathematicians featured in the book and film, Hidden Figures.

This post is the third in our Women in STEM series in celebration of Ada Lovelace Day–celebrated each year on the second Tuesday in October.