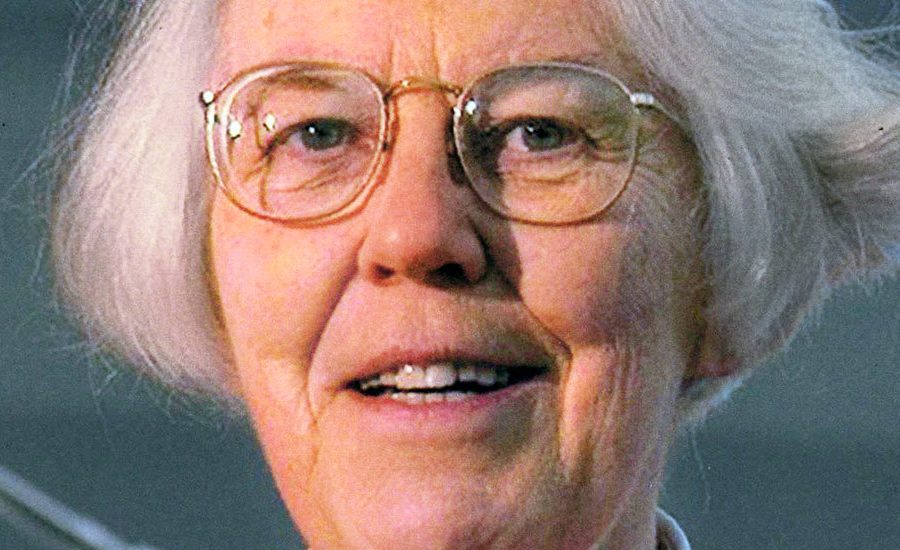 A week of Women in STEM: Karen Spärck Jones

We ask Google or Alexa everything–have you ever wondered where the search concept originated from? Let’s find out…

“Alexa, who is responsible for the technology that underlies most modern search engines?” (Go ahead, ask her!)

“I think it’s very important to get more women into computing. My slogan is: Computing is too important to be left to men.”

Ms. Karen Spärck Jones’ was a British computer scientist who was a vocal advocate for women in STEM specifically relating to computing and technology. She was responsible for laying the groundwork for the types of information retrieval we use today, which is the technology that underlies our most modern search engines like Google, Alexa, and Bing.

Born in 1935 in Hudderfield, England, she attended the University of Cambridge, earning a B.A. degree and a Ph.D. degree. In 1957 she joined the Cambridge Language Research Unit, where she received her introduction to computing. Computing was something she stumbled upon and considered luck since she studied history at Cambridge and later became interested in Philosophy.

Ms. Spärck Jones retired as Professor of Computers and Information in 2002, but she continued to work in the Computer Laboratory until shortly before her death at age 71 on April 4, 2007. She has been honored with many awards including the Gerard Salton Award, ASIS&T Award of Merit, ACL Lifetime Achievement Award, BCS Lovelace Medal, ACM – AAAI Allen Newell Award, and ACM Women’s Group Athena Award. In 2008 the BCS and its Information Retrieval Specialist Group (sponsored by Microsoft Research) commemorated her achievement with an award in her honor called the Karen Spärck Jones Award which there have been 8 recipients.

Click HERE to learn more about her upbringing and path to success through an interview conducted by Janet Abbate for the IEEE History Center, 10 April 2001.​

This post is second in our Women in STEM series in celebration of Ada Lovelace Day–celebrated each year on the second Tuesday in October.