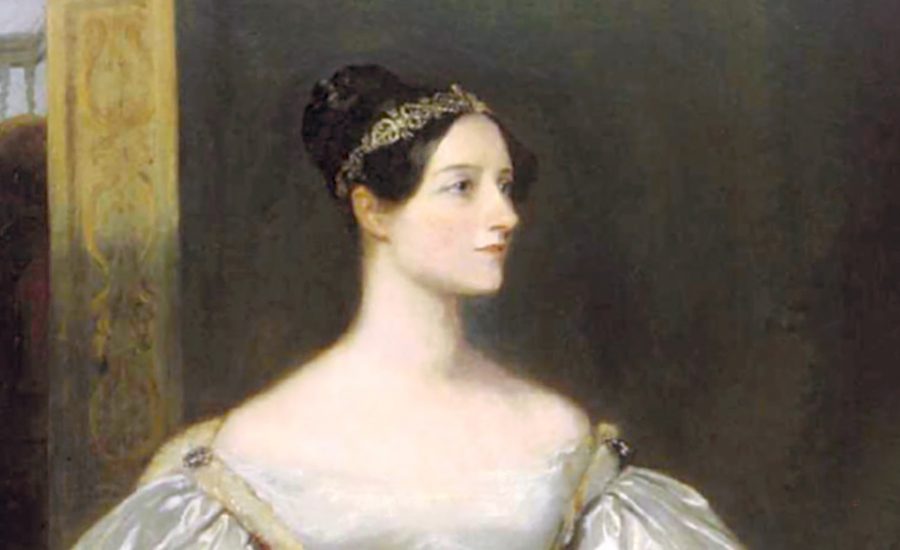 Ada Lovelace Day Celebrates the Achievements of Women in STEM

“That brain of mine is something more than merely mortal; as time will show.”

Ada Lovelace, born in 1815, wrote what is often regarded as the first computer program in history: an algorithm with which the Analytical Engine would calculate the Bernoulli sequence of numbers.

Ada Lovelace Day, celebrated on the second Tuesday of October, is an international celebration of the achievements of women in science, technology, engineering, and math (STEM). It aims to increase the profile of women in STEM and to create new role models who will encourage more girls into STEM careers and support women already working in STEM.

In celebration of Ada Lovelace Day, Dev Technology team members will be sharing blog posts throughout the week about women in STEM who inspire them.