Dev Technology Identified as one of 2018’s Fastest Growing Companies

The Washington Business Journal has named Dev Technology Group, Inc. as one of 2018’s 75 Fastest Growing Companies. This award recognizes companies that have grown consecutively over the past three years.

To qualify, a company must be headquartered in Greater Washington and be private and independently owned. Companies also needed revenue growth each year between 2015 and 2017, with revenue of at least $2 million in 2015 and at least $10 million in 2017. The Washington Business Journal surveyed about 2,000 local companies to find out key financial and other details. They then ranked the 75 Fastest Growing Companies by the average percentage growth in revenue over the three-year period.

“It has been exciting to be a part of Dev Technology’s steady growth over the past several years,” stated John Mutarelli, Dev Technology President and CFO. “I’m particularly proud of how we’ve achieved our growth. By putting our customers and employees first, we’ve established a strong reputation for delivering results on the toughest projects and created a dynamic and rewarding environment where employees engage and develop while supporting the client’s mission.” 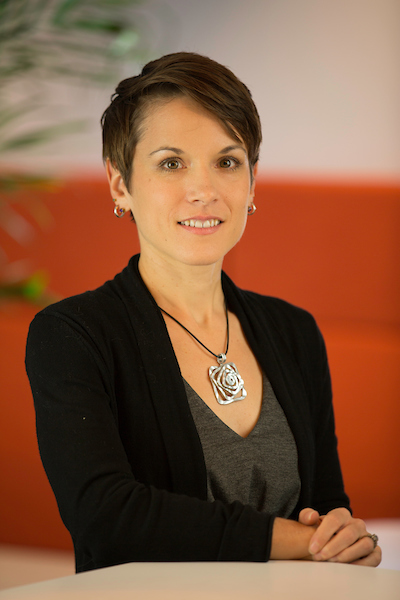