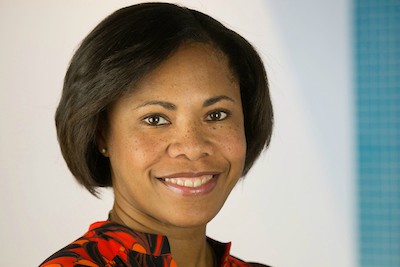 Dev Technology Group, Inc. has announced the appointment of Kendall Holbrook as its new CEO. She will assume responsibilities on January 1, 2018 and will succeed Susie Sylvester, who will be transitioning to the role of Executive Chair. Kendall Holbrook has been part of the Dev Technology team for eight years as Vice President. During that time, she was instrumental in helping to grow the company through her role in business development.

Susie Sylvester expressed her confidence in Kendall Holbrook as the new leader of Dev Technology. “Kendall is the rare person that understands—and has experience in—all of the aspects it takes to run a business such as Dev Technology. She also values our culture, and has been a big part of cultivating that culture over the past 8 years. These factors make her perfect for the role of CEO and perfect for Dev Technology.”

“When I joined Dev Technology in January 2010, I immediately knew it was the right decision. Over the past eight years I’ve had the opportunity to work with a team that is one of the best in our industry, developing Dev Technology into a company that is known for our ability to deliver IT that supports our clients’ missions,” stated Kendall Holbrook. “While I have big shoes to fill as the CEO of Dev Technology, I am excited for our future and look forward to our continued growth.”

Before joining Dev Technology, Kendall Holbrook spent 14 years working at large IT integrator performing a range of roles including system engineer, project manager, client marketing executive, client sales executive, and strategy analyst. Kendall is an active participant in ACT-IAC, and among other roles, she has participated as an Industry Chair and Industry Vice Chair for the Voyagers Professional Development Program and most recently was the Industry Chair of the Associates Program. Kendall holds a B.S. in Computer Science from the University of Virginia, and an M.B.A. from the University of Maryland.

Kendall Holbrook’s appointment to CEO is part of a larger restructuring of Dev Technology’s leadership team which the company announced on December 11. View that announcement here.